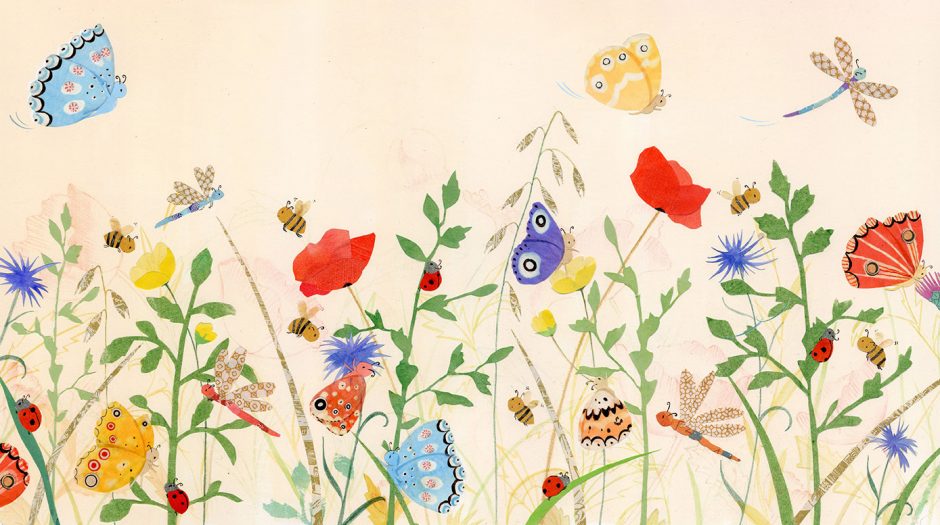 Winnie-the-Pooh in New York, and The ABC of It: Why Children’s Books Matter.

Last week I saw the real Winnie-the-Pooh with  Piglet, who is actually very small, and Tigger, Kanga and Eeyore  in the New York Public Library, where they now all live. The “Pooh dolls” as they call them have been at the library since 1987 and were a gift from Milne’s American publisher.

They were on show as part of a fantastic exhibition on children’s books with artefacts and books from the library’s special collection. Starting with the 1727 New England Primer with its moral lessons to lead a child into bible reading – A is for Adam –  through the changing notions of childhood.

Some of my favourite exhibits were André Francois’ “Crocodile Tears” with the original slip cover, and some beautiful  late nineteenth century Japanese books of fairy tales made for the foreign trade, woodblock printed on crepe paper. With lots of beautiful original artwork, and amazing spaces bringing to life scenes from “Goodnight Moon ” and “Where the Wild Things Are” it was a fascinating afternoon. And it was lovely to meet Pooh. 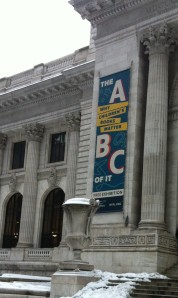 The A B C of it: Why Children’s Books Matter 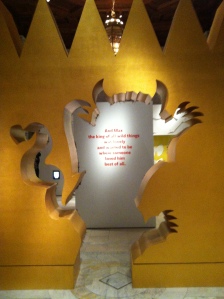 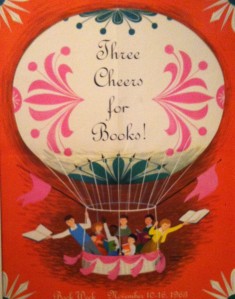 ← The Dawn Chorus arrived in the post!
Back from Bologna →